The English Theatre of Hamburg 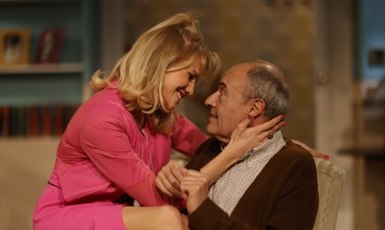 DON’T MISUNDERSTAND ME opened in May of 1984 at the Thorndike Theatre, Leatherhead. From the very beginning the play has been extremely popular with audiences and critics. After a tour of Sweden in 1985 and the U.K. in 1986, the play has gone on to successful runs in theaters across the U.K. and abroad.

This light and frothy comedy concerns a middle-aged family man, Charles, who has had a brief affair in New York with an American girl. Back in England now, he believes he covered his tracks by not giving her his English address or phone number. But she manages to track him down and appears one evening on his doorstep!

Keeping her true identity from his wife, Margery, throws Charles and his brother, who aids in the deception, into a series of hilarious complications which are compounded by the arrival of the brother’s wife. And to confuse matters even further, it soon becomes clear that Margery herself is keeping a romantic secret. 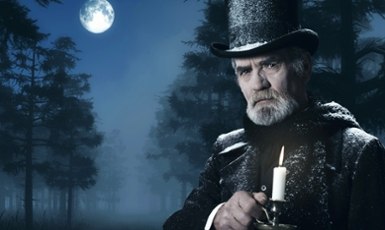 GREAT EXPECTATIONS by Charles Dickens is one of his most beloved books and is considered one of the world’s great literary classics. A gripping story of the young Pip’s journey through the change in his prospects from life as a blacksmith to one of a gentleman.

Along the way, we meet the wonderful characters in his life, such as blacksmith Joe who is married to Pip’s older sister (who raised him ´by hand´), his uncle Mr. Pumplechook, Mrs Woplse, the lawyer Jaggers and his assistant Wemmick, the convict Mr Magwitch, as well as his best friend Herbert, and of course, Miss Havisham and her ward Estella.

In this unforgettable adventure, set in England in the 1800s, not only the story itself but also the wonderful language of the great author keeps us spellbound from beginning to end. This production is the premiere of a promising new stage adaptation of the novel, by director Paul Glaser, specifically developed for The English Theatre of Hamburg.

With imagination and great attention to detail, involving innovative set, lighting, and sound design along with narration by London-based “king of audiobooks”, Mr Gordon Griffin, this production promises to be a magical stage adventure celebrating the world-famous author Charles Dickens.

Starting 22nd of April you can purchase your preview tickets for GREAT EXPECTATIONS! From the 1st of July the tickets for the general run will be available. 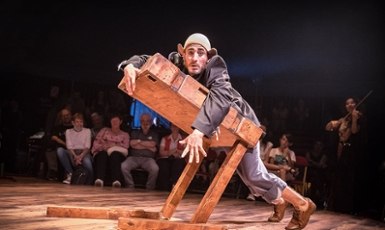 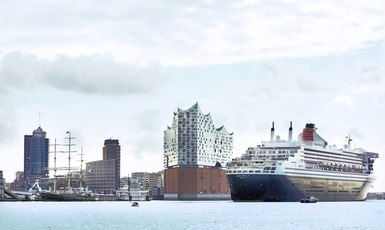